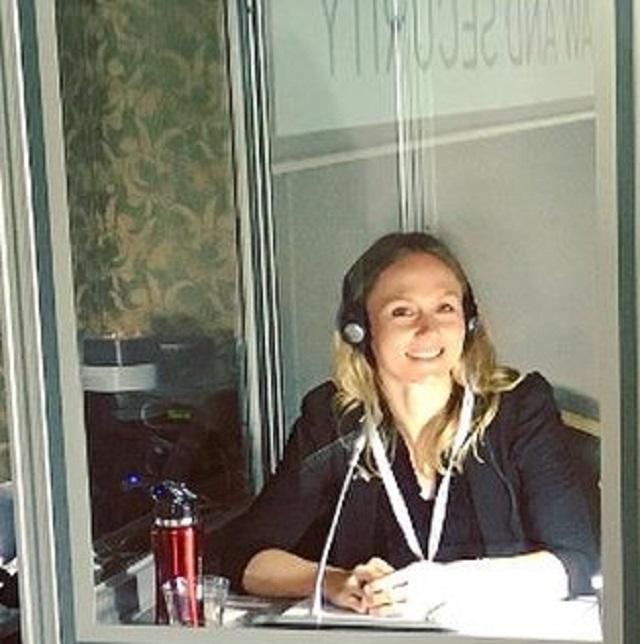 Amelia is a NAATI-certified translator/interpreter and the Director of indospeak, a service provider of translation and interpreting services and simultaneous interpreting equipment hire. Amelia founded indospeak in Sydney in 2013, and in 2019 established PT Indospeak Swara Nusantara in Jakarta.

Amelia is an Australian national and a resident of Indonesia, and is enthusiastic about improving Australian-Indonesian relations. 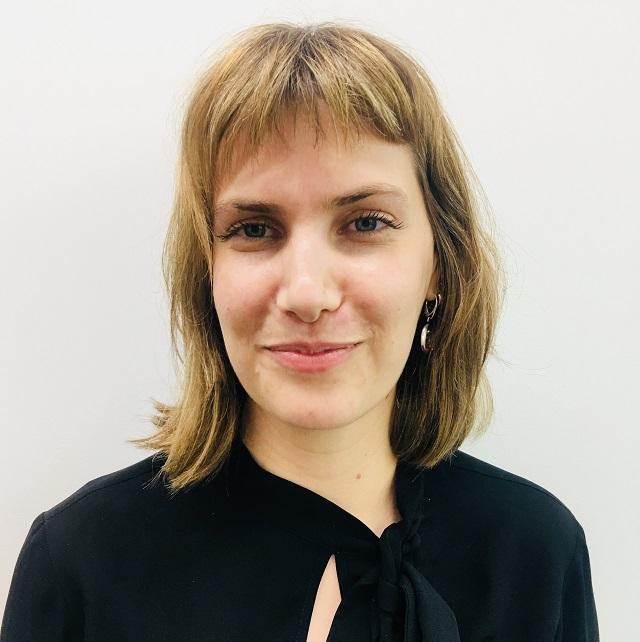 Celia is a project manager and policy officer for migration and settlement issues. Most recently, she joined the NSW public service to support the NSW Coordinator General for Refugee Resettlement.

Prior to this, Celia lived in Indonesia and consulted on internal displacement issues with the UN Migration Agency, the International Organisation for Migration. In this role, she focused on security sector reform, supporting the implementation of community policing in Papua, West Papua and Maluku, and capacity building for civil society organisations specialising in disaster risk reduction in Aceh. 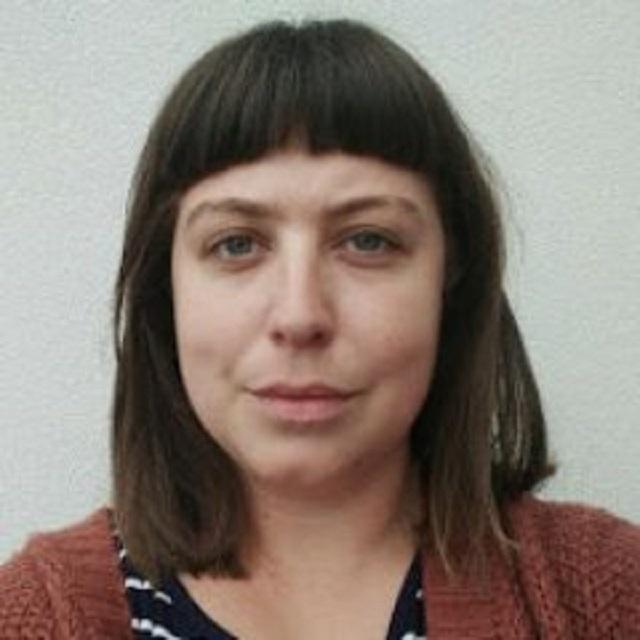 Erin is a freelance journalist based in Jakarta. She covers ASEAN, Indonesian foreign policy and regional politics for OZY, the Economist Intelligence Unit, Asia Times and more. She is also a weekly columnist with the Diplomat and co-host of the Indonesia dan Lain-Lain podcast. For the last three years she has curated subscription service Dari Mulut ke Mulut covering ASEAN and Timor-Leste. 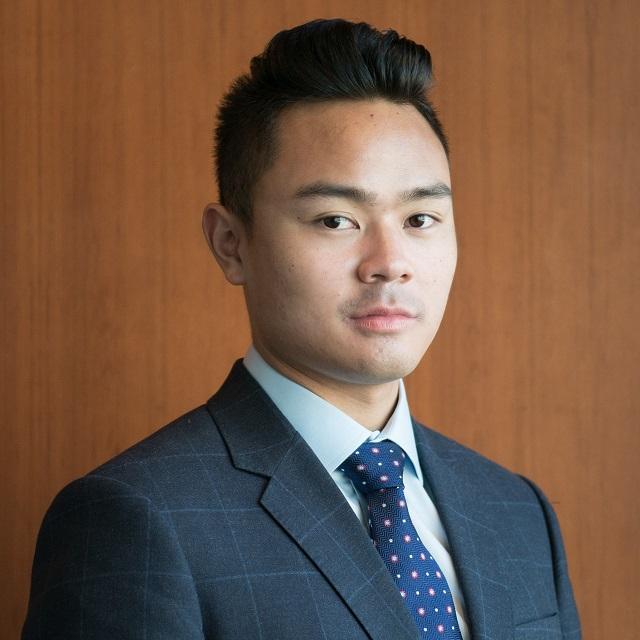 Francisco is the Vice President of Corporate Development at PT Ultra Sakti, the company behind market-leading Indonesian brands FreshCare, HOTIN and Madu TJ. Holding a Bachelor of Laws and a Bachelor of Business from the University of Technology Sydney, Francisco now splits his time between Sydney and Jakarta where he co-leads PT Ultra Sakti’s diversification, investment and venture capital strategy.

Prior to joining PT Ultra Sakti, Francisco was a corporate lawyer at global law firm Baker McKenzie, and Guest Correspondent for BeachCity Media where he covered events such as the Indonesia Australia Digital Forum.

Francisco’s vision is for the deep integration of the Australian and Indonesian start-up and investor ecosystems. He is intensely involved in cross-ecosystem building activities between the two countries, is a member of ANGIN (Angel Investment Network Indonesia) and sits on the New South Wales committee of the Australia Indonesia Business Council. 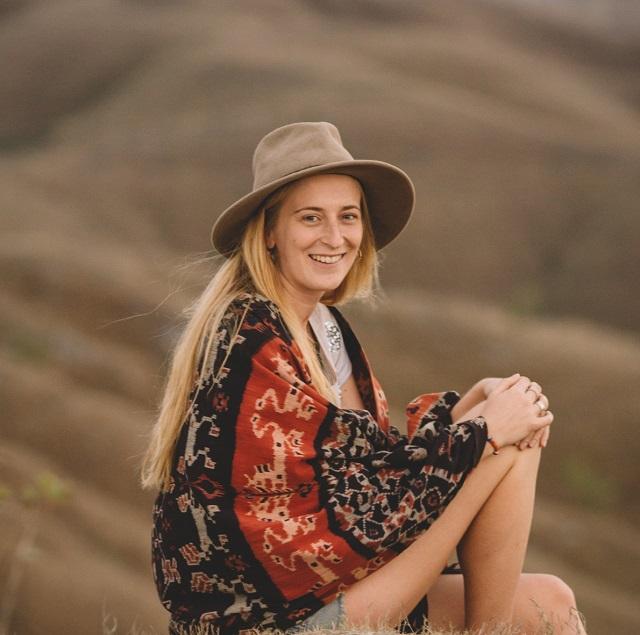 Southeast Asia Adviser at Department of the Prime Minister and Cabinet

Iona is a Southeast Asia adviser at the Department of the Prime Minister and Cabinet, but has recently been seconded to a project promoting Indigenous economic development in northern Australia. She was on the team that planned and delivered the ASEAN-Australia Special Summit, where her highlight was speaking (very briefly) to President Widodo about ferries. Iona holds a Bachelor of Commerce/Bachelor of Arts from the University of Sydney. She speaks Indonesian and French. 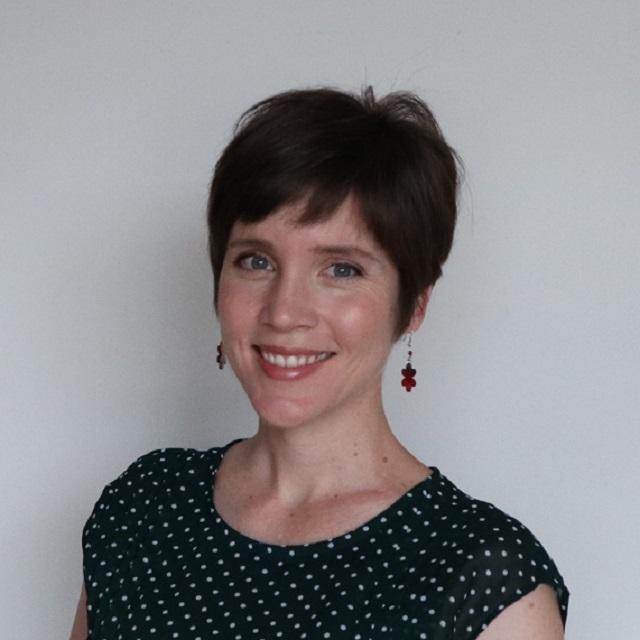 Lecturer at University of New England

Jane is a lecturer in Indonesian at the University of New England. She completed her PhD at the University of Queensland where she investigated the relationship between political power, gender and the online news media in Indonesia. Jane is also passionate about the arts, and performs and teaches Balinese dance in Australia. She sees creative projects as effective ways of achieving deeper cultural engagement, negotiating differences, and building social bonds. She is an advocate for transculturalism, which recognises the dynamics of engaging in a culturally diverse society. She rejects the shallow tokenism and promotion of harmony and tolerance associated with contemporary discourses on multiculturalism. 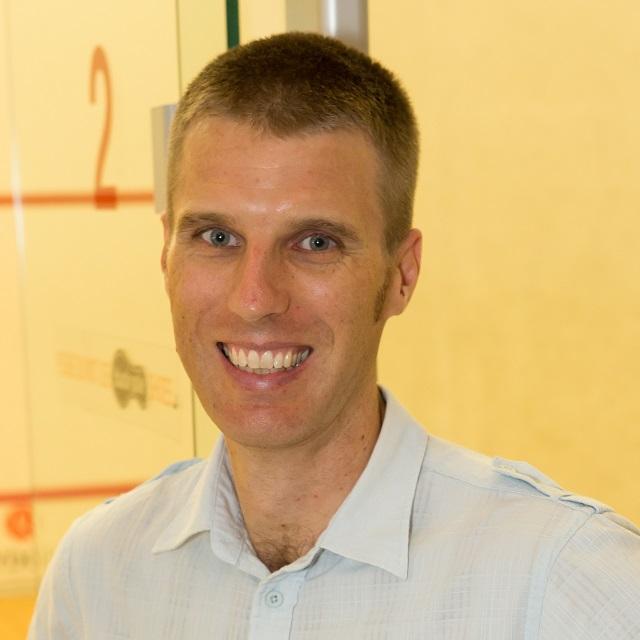 Paul’s 11 years in the NZ Army taught him skills in strategy, leadership and taking action. The Army also gave him a strong sense of purpose.

Paul has spent the last 5+ years as a Business Performance Coach, helping business owners and leaders increase their performance to reach their true potential and become successful through building highly profitable businesses with engaged staff. He also has a passion for international relationship building that began during his time in the NZ Army.

In 2016, he helped establish Diamonds in the Rough, a female empowerment program using baseball, taking Australian female national players to Indonesia to work with other young women. Baseball was the vehicle to inspire confidence and leadership skills. 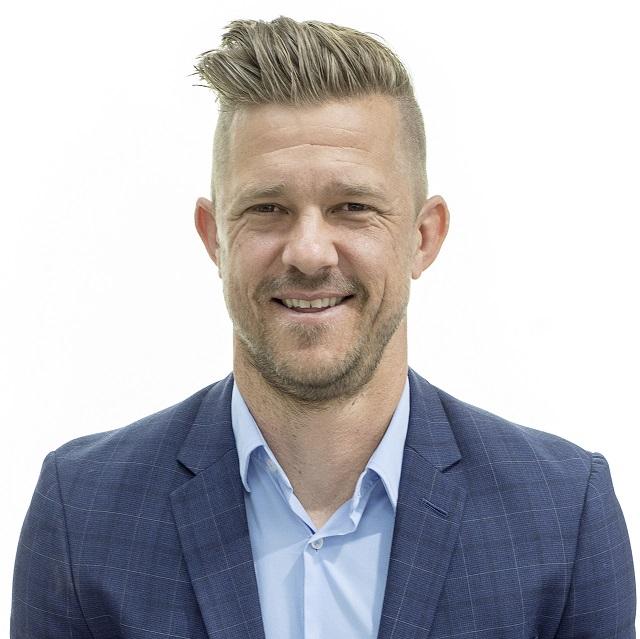 Robbie was the first Australian footballer to play professionally in Indonesia. He played in Indonesia for over seven years including playing for the country’s biggest football club, Persib Bandung. He was an executive committee member of the Players Association in Indonesia in 2011-2014.

In 2017, Robbie was the recipient of the Australia Indonesia Award for the Sports Category, and in 2014 was awarded Life Membership of the Professional Footballers Australia for his outstanding contribution in supporting professional football players across South East Asia, especially in Indonesia.

Robbie is currently completing a Bachelor of Accounting and Indonesian degree at Murdoch University, Western Australia. When not studying, Robbie is working for the Professional Footballers’ Australia as a Player Development Manager for Perth Glory Football Club. 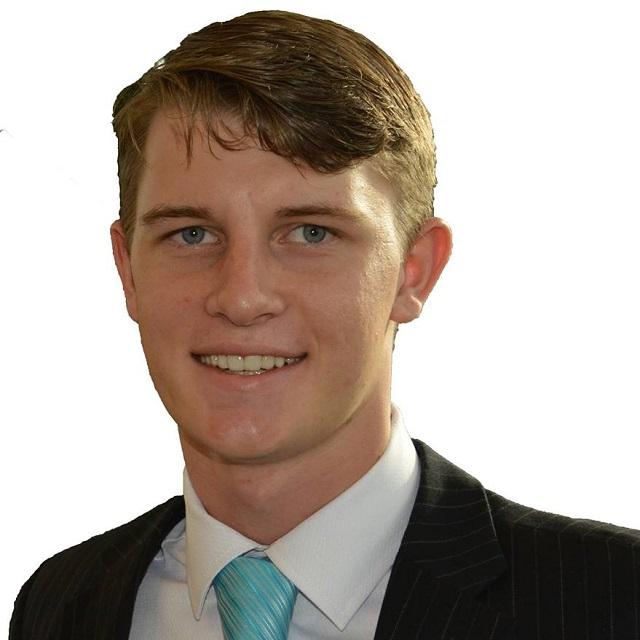 Daniel is a Policy Officer for the NT Government. He has been with the Office of the Chief Minister of the Northern Territory since completing a Bachelor of Commerce at Charles Darwin University. When he studied at Charles Darwin University, he completed specialty units in Indonesia, including Balinese law. The close geographic connection between the Northern Territory and Indonesia has allowed him to foster an interest in business and trade through his studies and current work. 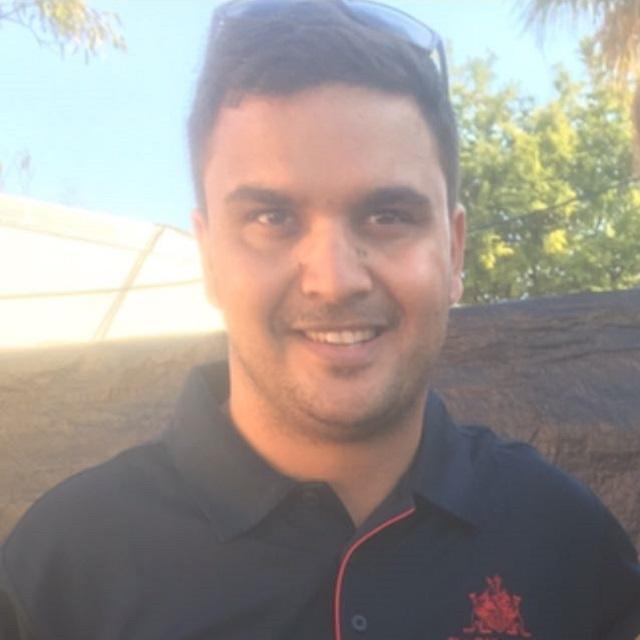 Dheran is a proud Yaegl man from Yamba, NSW. He is currently employed as a Senior Field Officer with the Office of the Chief Minister at NT Government. He is honoured to be a part of CAUSINDY and be able to contribute to change for his people at the highest level of government in the Northern Territory. There is still much to do in for Indigenous peoples, and as a proud Indigenous man, he feels that is not only his job but a lived reality for his people every day.

Dheran hopes that through this opportunity he can build strong relationships and develop opportunities not only between our countries, but in particular Indigenous peoples. He hopes to inspire young people like himself to be confident, proud and empowered to take part in opportunities such as CAUSINDY. 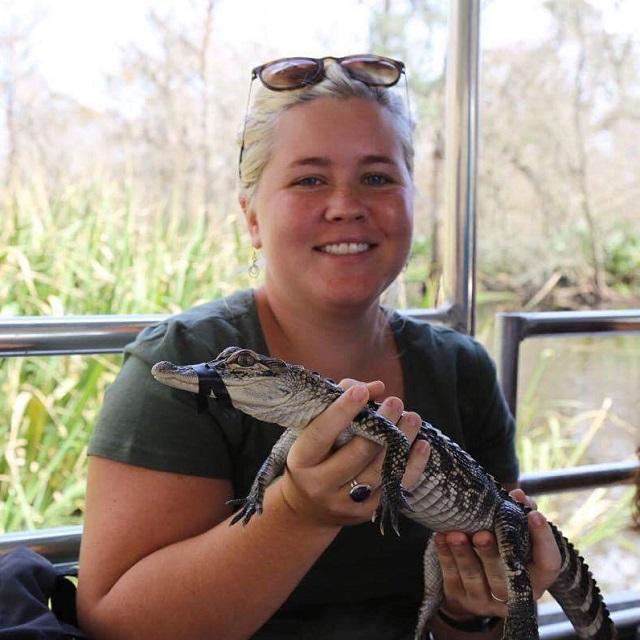 Timika is an Executive Assistant within the NT Government. She completed a Bachelor of Commerce at Charles Darwin University in 2017. Her interest in Indonesia sparked at age 5 when her mother started a business in Denpasar, Bali. She is passionate about helping others and ensuring she can do here bit to help the community.